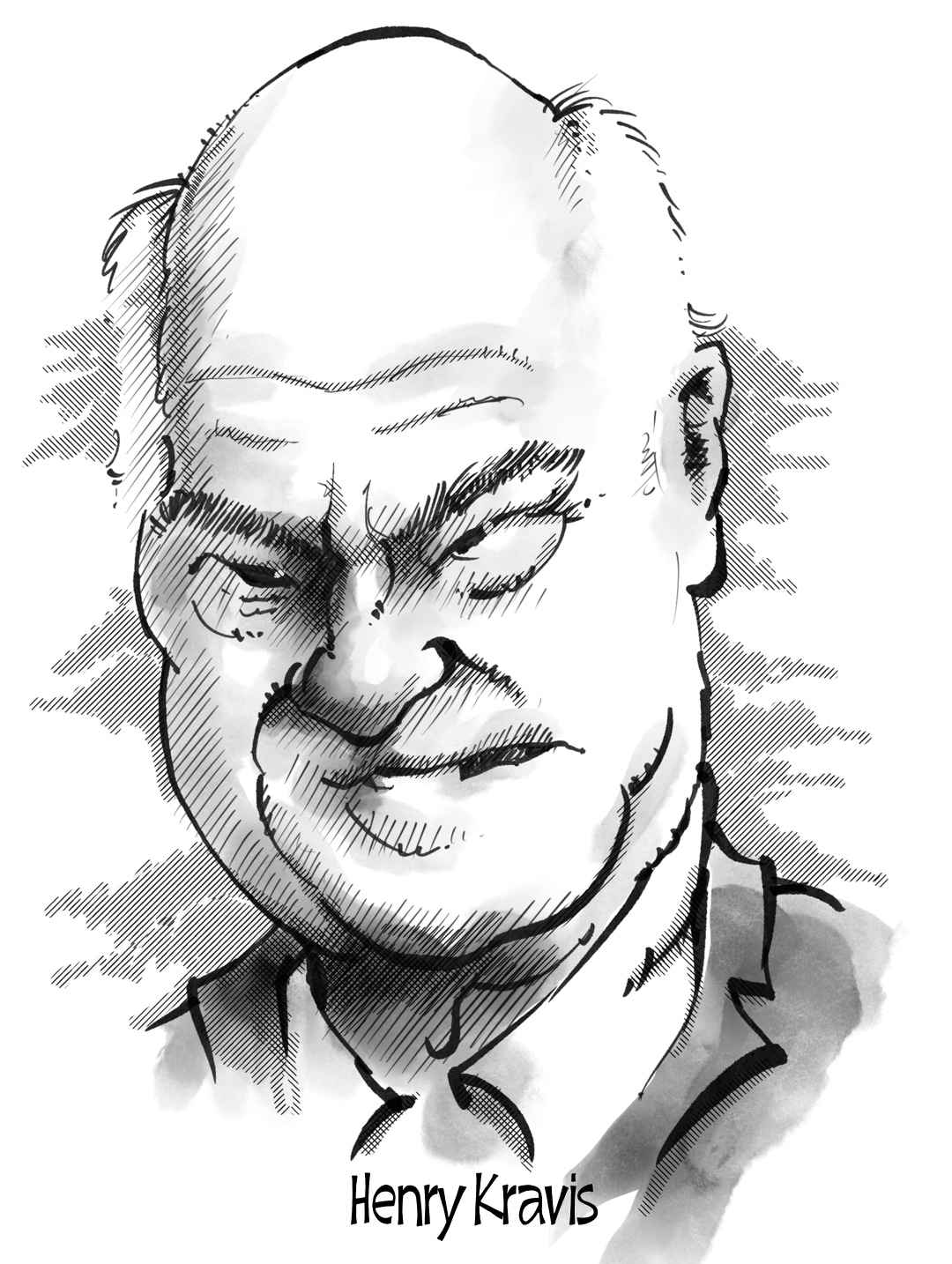 Leveraged buyouts were a phenomenon that got going in the 1980s. A leveraged buyout (LBO) is a transaction in which a financial sponsor buys a company primarily with debt — effectively buying the target company with the target’s own cash and financial ability to service the debt. As described in Barbarians at the Gate: The Fall of RJR Nabisco at pages 140-141:

“In 1982 an investment group headed by William Simon, a former treasury secretary, took private a Cincinnati company, Gibson Greetings, for $80 million, using only a million dollars of its own money. When Simon took Gibson public 18 months later, it sold for $290 million. Simon’s $330,000 investment was suddenly worth $66 million in cash and securities… By 1985, just two years after Gibson Greetings, there were 18 separate LBO’s valued at $1 billion or more. In the five years before Ross Johnson [RJR Nabisco Chairman and CEO] decided to pursue his buyout, LBO activity totaled $181.9 billion, compared to $11 billion in the six years before that.

“A number of factors combined to fan the frenzy. The Internal Revenue Code, by making interest but not dividends deductible from taxable income, in effect subsidized the trend. That got LBOs off the ground. What made them soar were junk bonds.

“Of the money raised for any LBO, about 60 percent, the secured debt, comes in the form of loans from commercial banks. Only about 10 percent comes from the buyer itself. For years, the remaining 30 percent — the meat in the sandwich — came from a handful of major insurance companies whose commitments sometimes took months to obtain. Then, in the mid-eighties, Drexel Burnham began using high-risk “junk” bonds to replace the insurance company funds. The firm’s bond czar, Michael Milken, had proven his ability to raise enormous amounts of these securities on a moment’s notice for hostile takeovers. Pumped into buyouts, Milken’s junk bonds became a high-octane fuel that transformed the LBO industry from a Volkswagen Beetle into a monstrous drag racer belching smoke and fire.

“Thanks to junk bonds, LBO buyers, once thought too slow to compete in a takeover battle, were able to mount split-second tender offers of their own for the first time.”

In a highly leveraged company, the equity owner does not really have control. It’s the bondholder or creditor who can put the company in default. With the dirty tricks available from covert “economic hit” teams combined with a creditor’s ability to throw a company in default, who needs to be a visible owner? Unmentioned was the ease and elegance with which junk bonds made it possible to take over companies with narco dollars and other forms of hot money financed by powerful partners hidden behind mountains of debt.

There emerged a growing number of attractive business savvy investment firms vying to be the owners of record for a growing number of companies taken private in leveraged buyouts. This included Kohlberg Kravis Roberts & Co. (KKR), the LBO firm that took over RJR Nabisco in 1989 in one of the most visible takeovers of the decade, documented by Barbarians at the Gate. Dillon Read represented the RJR Nabisco board on the transaction. While the bidding war between KKR and the management group led by Ross Johnson teamed with Shearson Lehman escalated, I remember being dumbfounded as to why anyone thought that RJR Nabisco could service the proposed amounts of debt. In later years as I read reports that the debt was being serviced, I wondered what magic tricks KKR had that we mere mortals were missing. In reading Barbarians at the Gate, it turns out they managed to win despite not having the highest bid on all bidding rounds. One wonders the extent to which the bidding process was reengineered to ensure a KKR win and the media manipulated to make it look like the board had reasons to favor KKR over management other than the real reasons.

Years later, reading between the lines of the European Union lawsuit, it struck me that perhaps KKR had simply sheltered one of the worlds premier money laundering networks and, behind the veil of a private company, taken this network to a whole new level. In that same period, they recruited Lou Gerstner from American Express to run the more aggressive, more leveraged RJR. The lawsuits filed by the European Union against RJR allege that top management, including during the time Gerstner led the company as CEO, directed RJR’s illegal activities. When the European Union said “highest corporate level” and “officers and directors,” that meant Lou Gerstner — and through Gerstner and the board, the controlling shareholder, KKR.

Successful at RJR, Gerstner left to revitalize IBM and was then knighted by Queen Elizabeth. After retiring from IBM, Gerstner was chosen to chair the Carlyle Group in Washington in late 2002. The European Union’s lawsuit highlights Gerstner’s deeper qualifications to revitalize IBM, one of the most powerful military and intelligence contractors, and to lead an LBO firm like Carlyle that built its business on military and intelligence contractors and the intelligence to which such contractors are privy.[25]

It was inconceivable to me that KKR could have won the RJR Nabisco bidding war despite lower bids without Vice President George H. W. Bush in the White House (having just won the election) and/or Nick Brady at Treasury exercising their invisible hand. Bush’s White House counsel, Harvard educated C. Boyden Gray (now partner at Wilmer Cutler) was heir to one of the many North Carolina RJR fortunes. When the bidding team led by Ross Johnson, then CEO of RJR Nabisco lost to KKR, I wondered, did Nick finally get Ross Johnson back for diluting Dillon Read’s RJR lead underwriting business after the merger with Nabisco in 1985?

When Nick Brady first got to Treasury, he was apparently slow to staff and organize his public affairs office. Before leaving Wall Street in April of 1989 to join the Bush Administration, I used to get calls from reporters looking for basic background, including his bio. One reporter asked me if I thought Brady was tough enough to survive in Washington’s treacherous waters. I responded that, “Yes, Brady did have a genteel manner. However, the world was littered with the bodies of the men and women who had underestimated Nick Brady.”