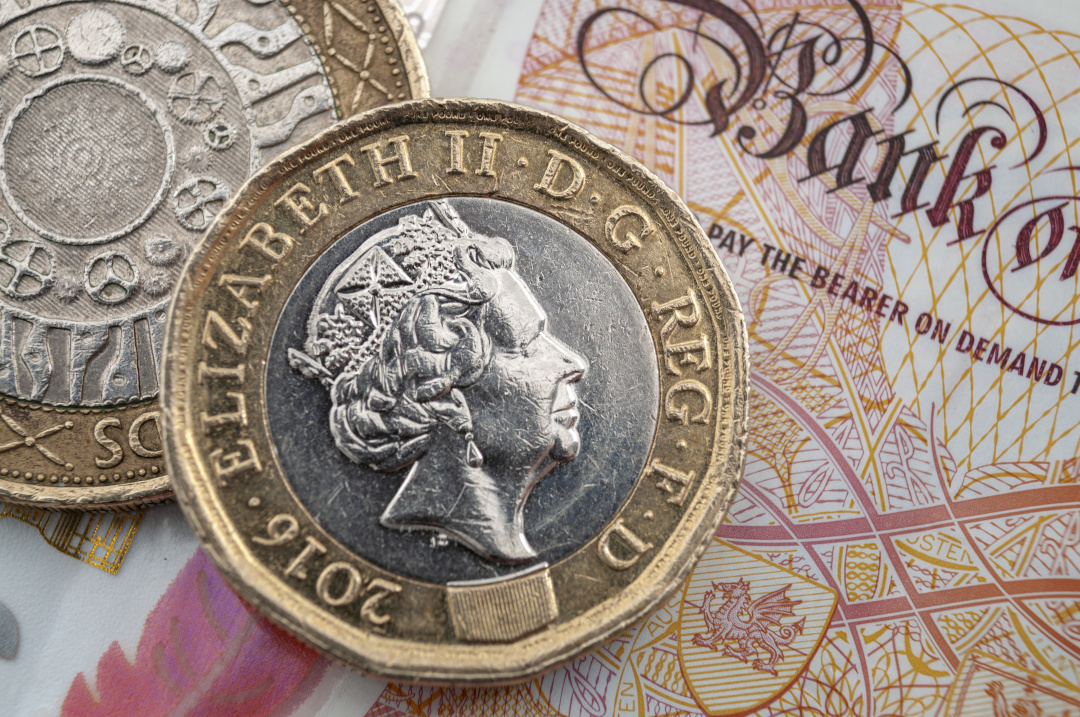 In December of 1998, during the period when Dillon Read cashed out of Cornell Corrections and $59 billion went missing from HUD, Time Magazine published an article, “Just Hide Me the Money” by S.C. Gwynne with reporting by Adam Zagorin about the October 1998 Citicorp and Travelers merger and the world of offshore banking:

“Citibank’s private-banking unit holds more than $100 billion, which makes it about the same size as the entire bank was in 1982. These funds are in turn part of a $17 trillion global pool of money belonging to what bankers euphemistically call ‘high- net-worth-individuals’ — a pool that generates more than $150 billion a year in banking revenue. The numbers are impressive when you consider that except at a few sleepy British and Swiss institutions, the private-banking industry didn’t exist until the 1980s. Citibank predicted early this year that it would reach $1 trillion — that’s trillion with a T — in private-banking assets by the year 2010. And it faces some 4,000 competitors, from global dreadnoughts like Switzerland’s UBS [AUTHOR’S NOTE: the bank that bought Swiss Bank Corporation after Swiss Bank Corporation bought Dillon Read] to secretive banks in the tiny principality of Andorra to brokerages in Miami and accountancy firms in the Channel Islands.”

One of the offshore Dillon funds that invested in Cornell Corrections was Concord Partners Japan Limited. Its officers and directors, as listed in Exhibit D to Dillon’s April l997 13-D filing with the SEC, include an impressive array of Japanese business leaders and a non-person, Amerex, S.A, which lists a Coutts private bank address in the Bahamas as its address. This Dillon fund provides a link between the privatization of prisons, offshore funds and arguably the most prestigious private bank in the world. With the anticipation of profits as prisons stocks increased in value and went public, an all-too-familiar impersonal financial mechanism was now in place that created yet another incentive system with global reach, to drive the financial returns of investors up by driving down the Popsicle Index of faceless people and communities, far removed.

According to Wikipedia online encyclopedia:

“Coutts has its headquarters at 440 Strand, London, with branches throughout the UK and the rest of the world. It is a private bank, which means its clients are by invitation only and have liquid assets in excess of £500,000 (AUTHOR’S NOTE: ap3; The bank is most famously known in the UK as the banker of Her Majesty Queen Elizabeth II. A Coutts Automated Teller Machine is installed in the basement of Buckingham Palace for use by the Royal Family… Coutts is known as the “Queen’s Bank” to many by virtue of it being reputed to be the bankers to the British Royal Family. Within the UK it is the largest Private Bank… Historically Coutts was an upper crust clearing bank to the landed gentry, but today they are seen as wealth managers willing to accept a wider class of clientele, including top sportsmen, lottery winners, football stars, businessmen, chief executives, and pop singers. You don’t have to be “Posh” to get in, but if you are, it helps.

“As well as being the Queen’s banker, Coutts is also known as a bank for the rich and famous of British society. In 1999 it became known that Her Majesty Queen Elizabeth, the Queen Mother had a £6 million [AUTHOR’S NOTE: approximately $10 million U.S. dollars] overdraft with the bank. Sarah, Duchess of York also had a large overdraft with the bank worth around £8 million [AUTHOR’S NOTE: approximately $13.8 million U.S. dollars], which was subsequently paid off.”

I can of course borrow on the increased value of my portfolio without ever having to sell my investment, so I can watch my investment grow, receive distributions based on profitability and still enjoy the liquidity it provides. In fact, given the wonders of modern banking, I can turn my investment into ready cash with my ATM card, just as the personal staff for the British Royal Family presumably can through the Coutts ATM machine in the basement of Buckingham palace. Indeed, the transatlantic slave trade never dreamed of financial leverage, engineering and liquidity this pervasive, instantaneous or socially respectable.

But perhaps this should all make us pause for a moment and think. If the housing bubble turned our homes into ATM machines and in turn induced many of us to take on debt beyond our means, will the privatization of our prison system provide incentives for those profiting from such investments to support policies that make us even more of a target in the future?

Catherine’s letter to the NY Times about the perverse incentive systems and “tapeworm” economics of prison stocks before she knew that Dillon had banked and cashed out of Cornell:

“Thank you for Tim Egan’s article on prisons. It was an excellent summary of the growth in the US prison population over the last two decades. A welcome follow up might be an exploration on how the money works on prisons…” [89]

Recently, I called the Washington, D.C. criminal attorney who represented The Hamilton Securities Group with respect to the criminal investigation until 1998. I asked him if DOJ had managed to frame me, where would it have sent me to prison? He said the order would have gone from the court to the Federal Bureau of Prisons at DOJ, and that it would have had the discretion to send me to the prison of its choice. Hence, it was possible that I would have been incarcerated in a Cornell Corrections prison. How ironic would that have been? I now have the satisfaction of knowing that at the cost to me of millions in litigation and investigation expenses over a ten year period, I may have denied my old partners and colleagues at Dillon Read and their domestic and offshore investors another $11,000 in stock profit — approximately 44% (Dillon’s percent ownership) of the increased value in Cornell Corrections stock from another “bed” being occupied by yours truly.