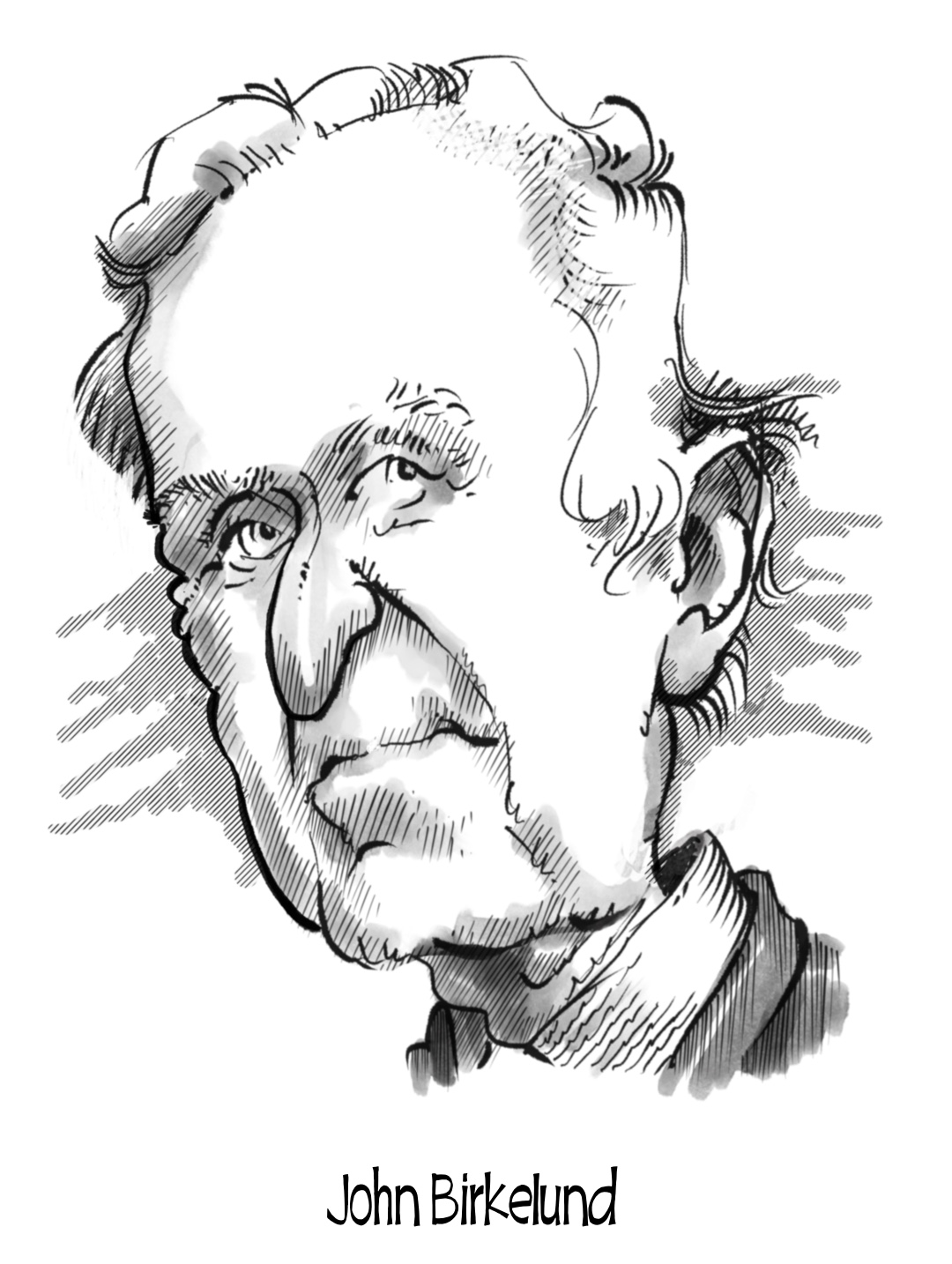 John Birkelund arrived at Dillon Read in September 1981. Born in Glencoe, Illinois, he had graduated from Princeton and then had joined the Navy where he served with the Office of Naval Intelligence in Berlin. While in Europe he became friends with Edward Stinnes, who recruited him after a short career with Booz Allen in Chicago to work in New York for the Rothschild family, considered to be one of if not the wealthiest family in the world.[10] He started at Amsterdam Overseas Corporation, which then moved its venture capital business into New Court Securities with Birkelund as co-founder. New Court was owned by the Rothschild banks in Paris and London, Pierson Heldring Pierson in Amsterdam and the management. Their venture successes included Cray Research, inventor of the high-powered computers by that name, and Federal Express, the courier company based in Memphis which is the largest recipient of Federal government contracts in Tennessee. [11]

A Time Magazine story from December 1981, “The Rothschilds Are Roving” describes a decision by the French Rothschilds in response to the nationalization of Banque Rothschild by President Mitterrand to move significant operations and focus to the U.S. Time reports that they are changing the name of their aggressive venture capital firm, New Court Securities to Rothschild, Inc. and are taking over from the current CEO, John Birkelund.[12]

Birkelund was tall and energetic. He had piercing blue eyes, a driving and hard working ambition and intelligence. He seemed frustrated by the process of organizing and invigorating Dillon’s club-like culture. There was much about his willingness to try that endeared him to me — a point of view that was not reciprocated. Whatever the reason, I was not Birkelund’s cup of tea. I will never forget one of his early addresses to the banking group. He was full of energy and launched a section of his pep talk, “When you get up in the morning and look into the mirror to shave…” He suddenly froze, looking at me (one of few or possibly the only woman in the room) with fear that his reference to a masculine practice would offend. In the hopes of putting him at ease, I said with merriment, “Don’t worry, John, girls shave too.” The whole room burst out laughing and John turned red. 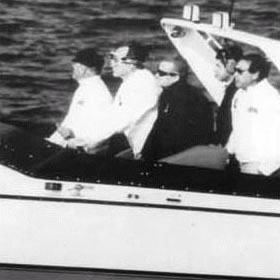 Birkelund had his hands full after arriving at Dillon Read. In 1982, Nick Brady left temporarily to serve in the U.S. Senate, appointed by Governor Tom Kean of New Jersey to serve out Harrison Williams term. George Schultz left Bechtel to serve as Secretary of State under Reagan. With Brady and Schultz in Washington D.C., the Bechtel relationship stalled. With Brady returning in 1983, Birkelund engineered the repurchase of the firm from Sequoia by the partners and the creation of meaningful venture and leveraged buyout efforts. In 1986, Brady and Birkelund lead the sale of Dillon Read to Travelers, the large Connecticut insurance company that later became part of Citigroup. The relationship with Travelers expanded our capital resources to participate in the venture capital and leveraged buyout businesses. In no small part thanks to Birkelund’s hard work and dictatorial cajoling, Dillon Read would not be left behind in the 1980s boom time.

One of my favorite Dillon Read officers was the son of a former Dillon chairman and, thus, remarkably wise about the ways of the firm. I sought him out after a Birkelund temper tantrum and said that Birkelund was not at all like a “Brady Man” and that I was surprised at Nick’s choice. My colleague looked at me with surprise and said something to the effect of “Brady did not choose Birkelund. Birkelund is a ‘Rothschild Man’.” I then said something about Dillon being owned by the Dillon partners, so what did the Rothschild’s have to do with us? My colleague rolled his eyes and walked away as if I was an interloper out of my league among the moneyed classes — clueless as to who and what was really in charge at Dillon Read and in the world.

After all, even Time Magazine had declared that the Rothschild invasion of America was underway.[13]