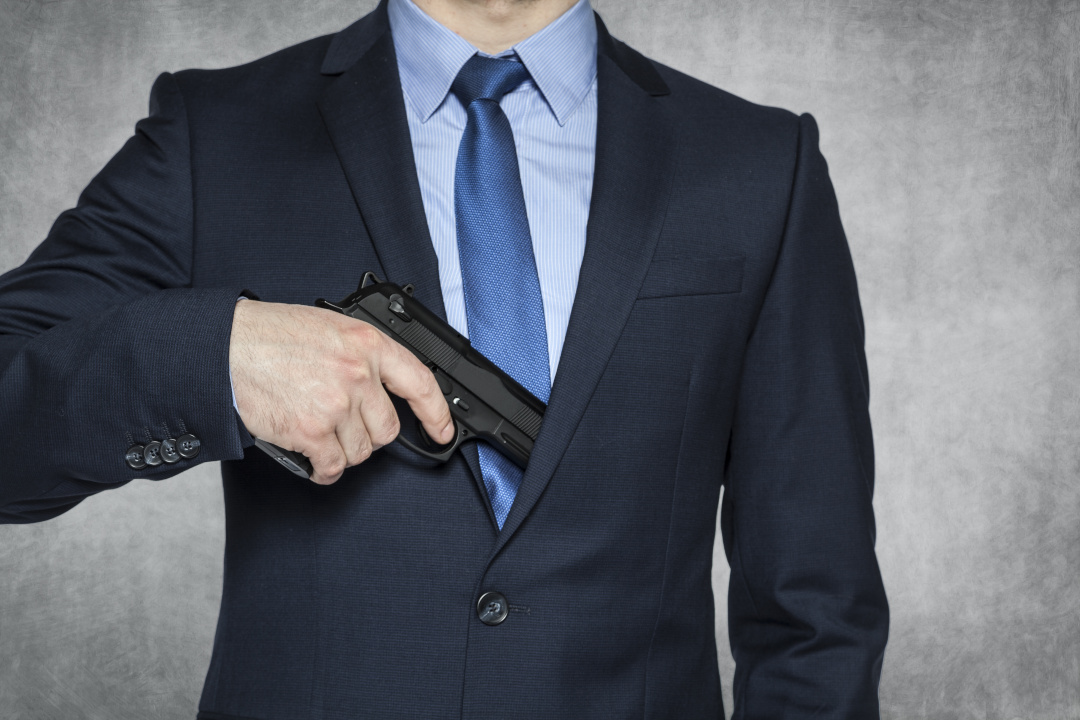 The process and technology of compromising and controlling honest business and government leaders and journalists — or destroying them when they can not be controlled — are closely guarded secrets known mostly to those who inhabit the covert world or, such as myself, are privileged to have survived their initiation and real world training program. [59]   To understand how the process works and the extraordinary resources invested in such dirty tricks first requires an appreciation of the importance of “brand” to the management of organized crime as it is practiced through Wall Street & Washington.

A successful venture capitalist like John Birkelund would tell you that a great brand can make or break a company and its stock market value.

The supremacy of the central banking-warfare investment model that has ruled our planet for the last 500 years depends on being able to combine the high margin profits of organized crime with the low cost of capital and liquidity that comes with governmental authority and popular faith in the rule of law. Our economy depends on insiders having their cake and eating it too and subsidizing a free lunch by stealing from someone else. This works well when the general population shares in some of the subsidy, grows complacent and does not see the “real deal” on how the system works. However, liquidity and governmental authority will erode if the general population becomes aware of how things really work. As this happens, they begin to understand the power of innovative technology and re-engineering of government resources to create greater abundance both for themselves and other people. As this happens, they lose faith in the myth that the current system is fundamentally legitimate. This jeopardizes the financial markets that depend on fraudulent collateral and practices to continue to work. It also jeopardizes the wealth and power of the people who are winning with financial fraud.

In short, transparency blows the game and cannot be allowed. No expense will be spared to insure that the insiders — at the expense of the outsiders — control financial data. As Nicholas Negroponte, founding Chairman of the MIT Media Lab, once said, “In a digital age, data about money is worth more than money.”

As a consequence, extraordinary attention and sums of money are invested in affirming the myth and appearance of legitimacy. This includes creating popular explanations of why the rich and powerful are lawful and ethical and the venal poor, hostile foreigners, crafty mobsters and incompetent and irresponsible middle class bureaucrats are to blame for the success of narcotics trafficking, financial fraud and other forms of organized crime.

If the normal successful retail industry — for example, women’s clothing or cars — has an advertising and marketing budget of — let’s just pick a number of say 10% of revenues —then what do we think that an estimated $500 billion–$1 trillion of annual U.S. money laundering flows will spend to protect its market franchise? Working with our number of 10%, how do we think $50-100 billion would be spent to protect the brand — particularly when governmental budgets can be used to fund the effort?

As a result, extraordinary amounts of money and time are spent destroying the credibility of those who illuminate what is really going on. All of this despite the obviousness of the economic reality that those whose wealth is growing the most must have an economic relationship to the business generating the most profit. Or, as in the words of John Gotti, Jr., in response to allegations that the Gotti crime family was dealing drugs, “Who can compete with the government?”